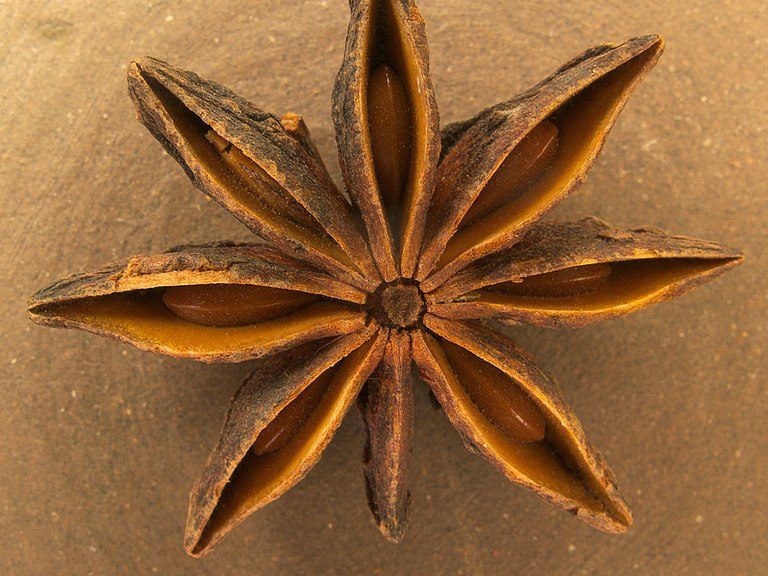 For their medicinal properties, spices and plants are coveted since antiquity. Several episodes of the Bible mention the importance of spices. Genesis tells the story of Joseph, son of Jacob, was sold as slave for 20 pieces of silver by his envious brothers to the Ishmaelites merchants traveling to Egypt, carrying on their camels spices, incense… The conquests made in the East by the Romans in the 1st century AD helped open land routes to India and Central Asia through Iran and Afghanistan today, and the Crusades of the eleventh to thirteenth century mark the spice trade between the East and Europe that becomes a real adventure. Later, the great discoveries made by the Portuguese, Spaniards and Dutch armadas during the fifteenth century opened a direct route to the “Spice Islands”.

Why Should we Adopt Ayurveda?

In India, Ayurveda is since ancient times a lifestyle natural that dictates how a person should eat to regain or maintain physical fitness. There are certain conditions where ayurveda is surely the best choice to treat, for example, arthritis, infertility, chronic gastrointestinal disorders like hyperacidity, impotenc … Other conditions such as diabetes, asthma, psoriasis… can be controlled and improved by Ayurveda. Ayurvedic medicines are used as prevention than cure. This is probably one of the few branches of medicine that focuses more on the preventive than curative.

How does Ayurveda Work?

We must adopt certain lifestyle and good eating habits if we wish to stay healthy. Some adjustments must be made according to the seasons. Certain alterations in lifestyle may be needed, for example, to go to bed early at night, to avoid long naps, to avoid cross ventilation or over exposure to sun. Some aliments are to be avoided: sour milk, industrial flour, too much salt, fat or sugar, consumption of meat, stale or expired food.

Spices and herbs with medicinal properties cleanse the body and soul. By adding spices to our dishes, we can improve our organic disorders and recreate an inner balance.

Garlic has beneficial effects on: