The first time Emma Coronel Aispuro met her future husband, Sinaloan drug cartel kingpin, Joaquin ‘El Chapo’ Guzman in 2006, she immediately became a top contender in the Coffee and Guava Festival Beauty Pageant. She sponsored a party regarding her candidacy on the 6th of January, 2007. She was crowned the winner with El Chapo and his guards as audience. The two married on the 2nd of July, 2007. Check out the interesting facts about Emma Coronel Aispuro’s wedding below. 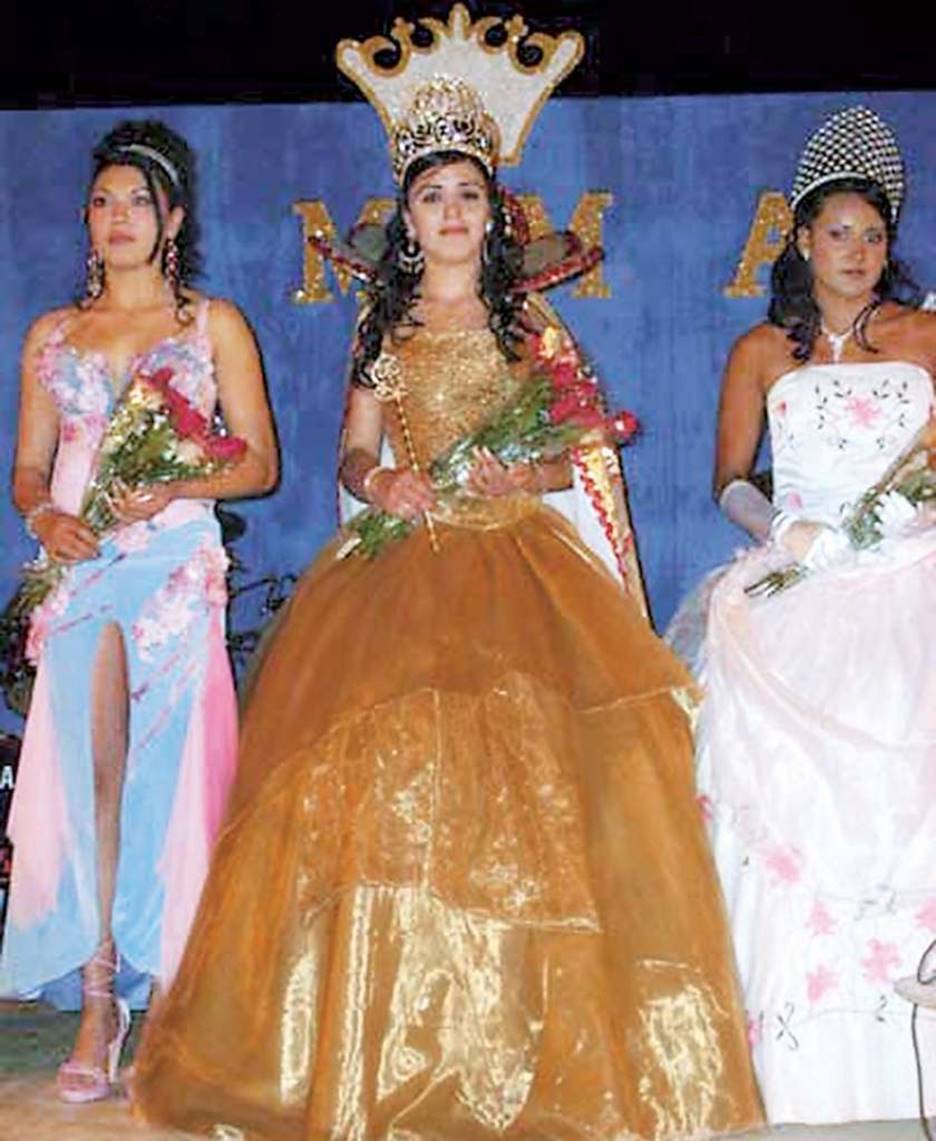 With strong influence by El Chapo, Aispuro was crowned Coffee and Guava Queen in 2006, She beat four other contestants.

As you can see in the photo above, Emma is all about beauty. It is no wonder that El Chapo fell hard for her and eventually married her. 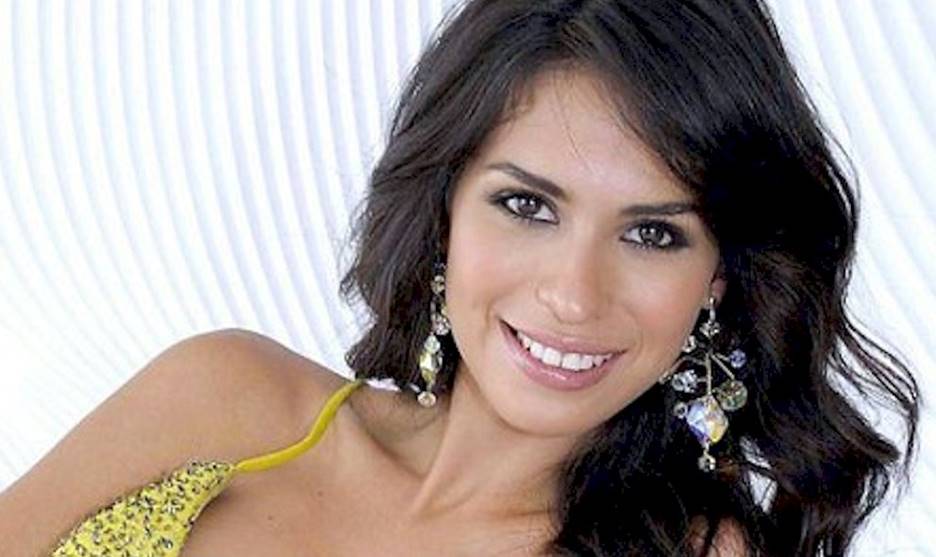 Despite being 35 years younger than her husband, Emma played the part of wife to the hilt. There was surely some magic between them.

El Chapo was astonished by the 16-year old’s beauty that the very next year, he decided to marry her. 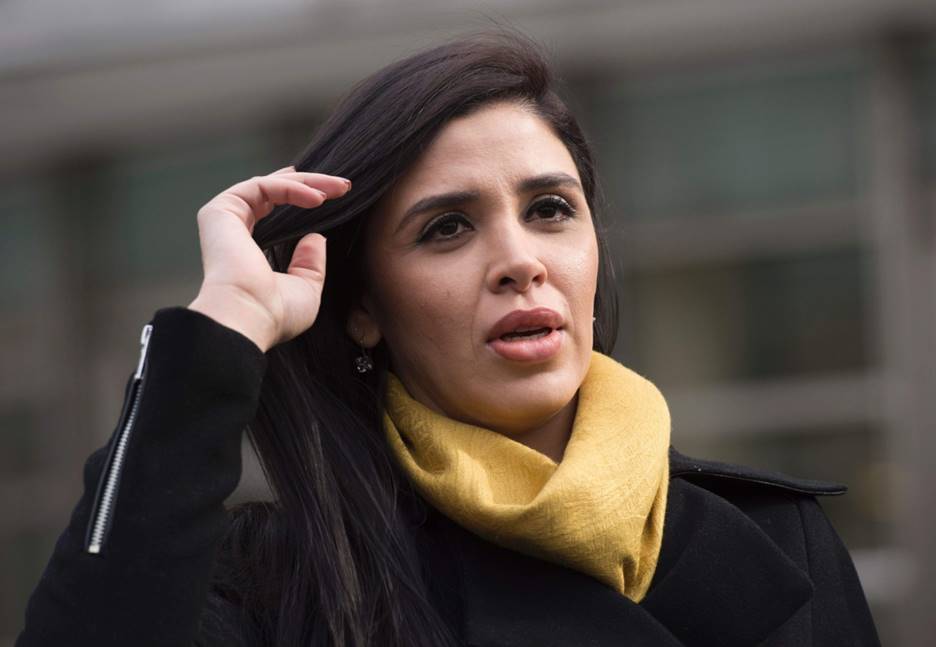 Living a life with a big time drug lord is not an easy task. However, she grew up in the business as well because of her parents. 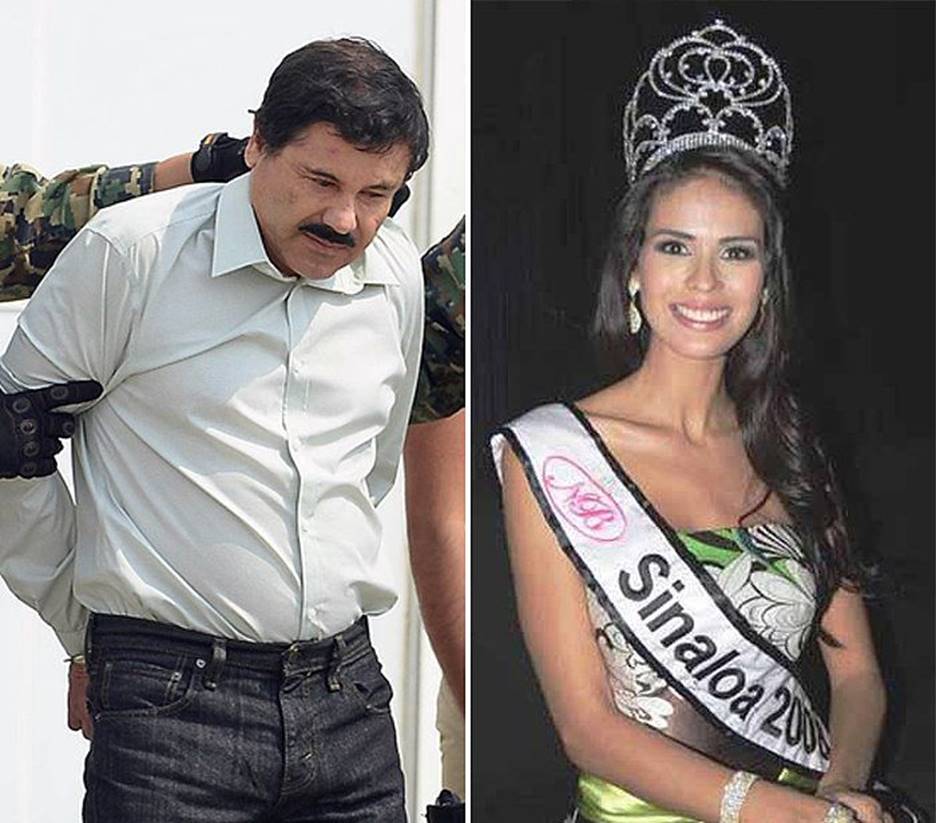 The photo above shows the opposite direction of their lives. Emma won the Ms. Sinaloa of 2008, while in 2014, her husband was captured by the authorities. 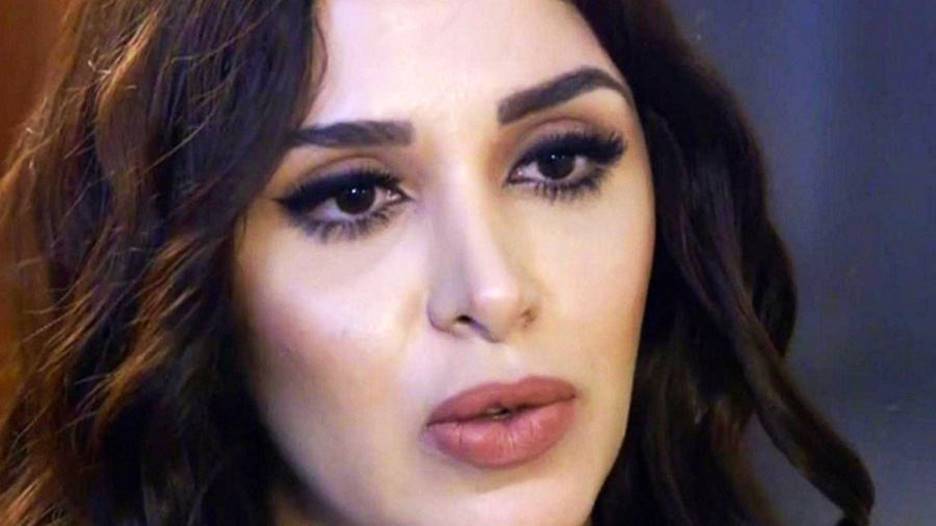 Although she lived her life behind her as the wife of a drug cartel king, she still supports him as a husband. That is how much she loves him. 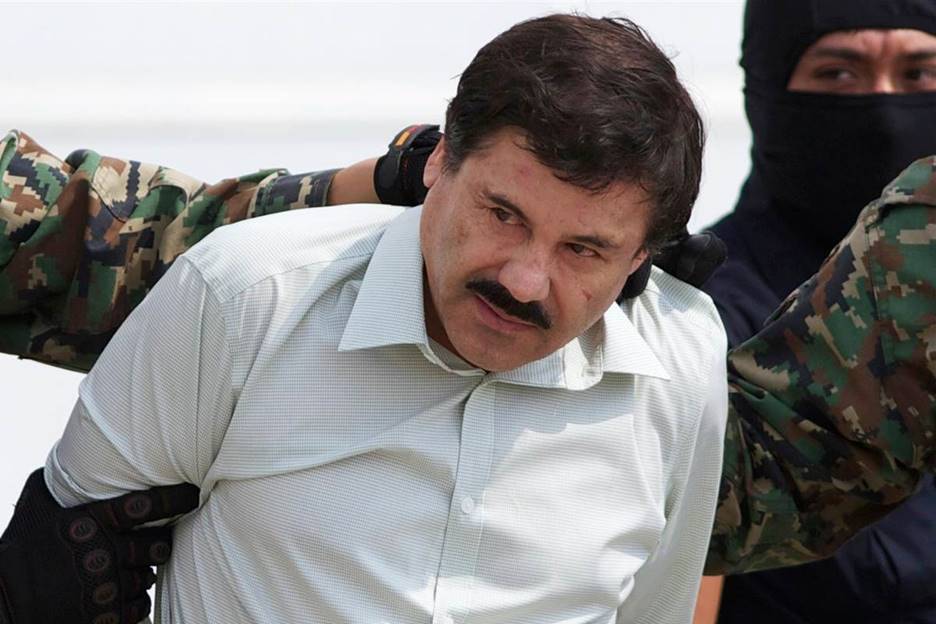 Guzman was captured on drug related cases in a very peaceful manner. He was able to escape but was captured again on the 8th of January, 2016. 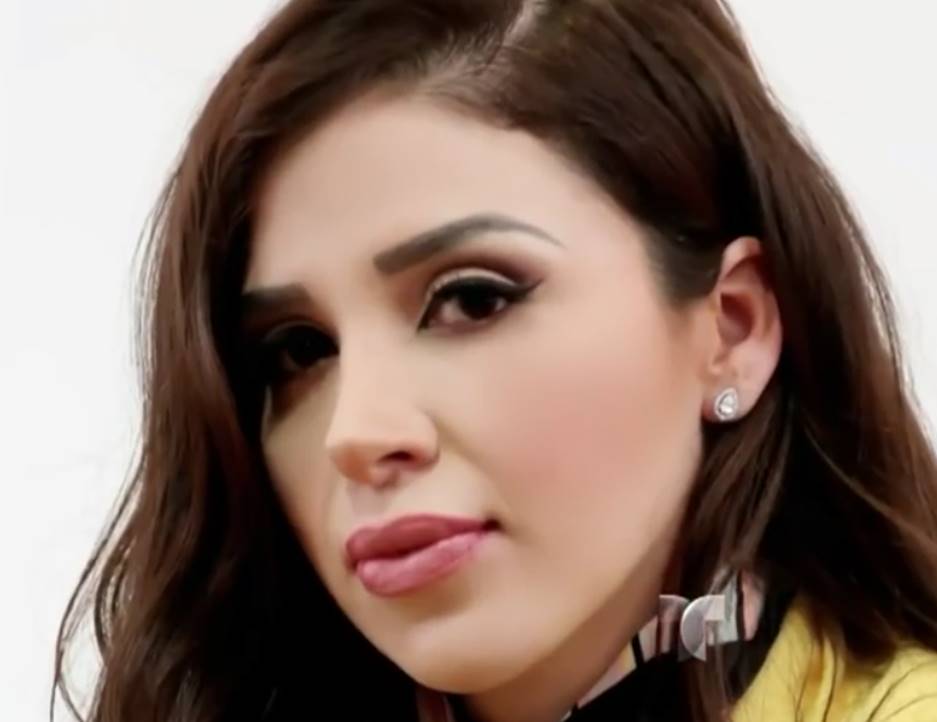 The photo above shows the beautiful face of Emma. Her beauty is what captured the hearts of one of Mexico’s most iconic drug lord.

The Queen and the King of Sinaloa. With beauty like that, there is no wonder that Aispuro has El Chapo all wide-eyed on her.